Need Advice? Donate
Change Type Size: A A A 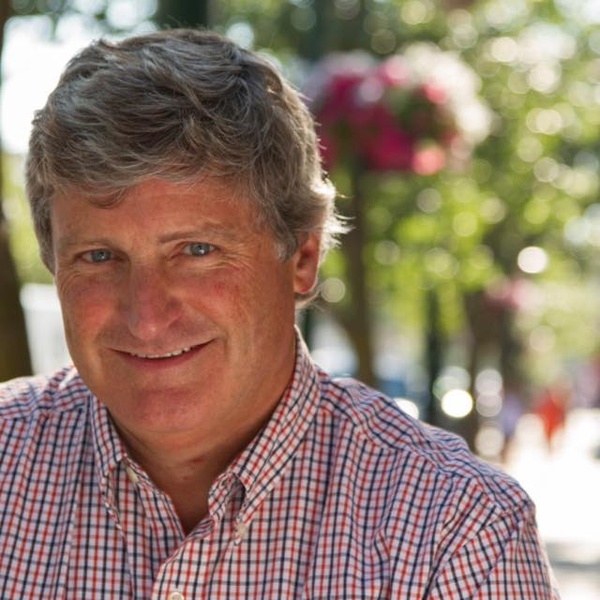 Many countries around the world celebrate April as Parkinson’s Awareness Month as a focused opportunity to advocate for patients and their care partners, to raise awareness of the need for continued research and to provide continuing community education.